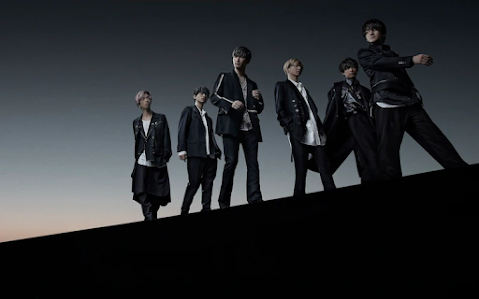 SixTONES have built an image, style, and several signature elements in their music just in their debut year, rock being one of them. And through all this, they also grew in commercial success. It has been about a year since their January smash debut, and it looks like they will only grow further with the release of their first studio album, entitled... as the 1st.

There are some great b-sides in the album, such as S.I.X and Dance all Night, but today I am writing about the title track. ST (as in Six Tones) is an angsty 'cry in the rain' rock track. Many artists have tried this style, but few feel non-generic. Still, if one 2020 rookie can nail this style, I would say that it would be SixTONES.

SixTONES had a great debut year, and expectations would be high on their new single either way, but it was really high for this site. First things first, SixTONES have simply yet to release a single given a score less than 9 since their debut. Second, they are not fully out of the danger zone yet. Their first single Imitation Rain came in as the 8th best song of 2020, their second single Navigator came in as the 31st best, while their 3rd New Era came in at 51. So does ST stop the downward slide? Short answer: nope.

That is unfair to SixTONES, though. If every single was a nine, who would read music reviews and where would the fun be when a great track arrives? This would suggest that ST is bad, but it actually is not.

The first verse is simple enough to build forward without destroying momentum, but it is nothing we have not heard before. The interesting thing here is the "Whoa-oh" prior to the singing over here. It is anthemic and driving forward with ingenuity.

The chorus surges with energy. The first phase runs in an almost hook-like shape, building to vocal harmonies moving higher a few notes. This sharp structure works without destroying momentum, though fails to accomplish much. The second phase is more upbeat, driven, and brings things back on course.

In the full version, we get another verse. It follows the first verse's basic structure, just with more guitar and percussion, and this works well, though more flow would not hurt.

After the second chorus, we are given the "Whoa-oh" segment again, which should have been used as a full pre-chorus more often. We then get a rap. If there was one major weak link in New Era, it would be the rap aged bad. This time though, the rap is the heart of the song, building the momentum forward without hurting the energy at all.

After the chorus, the rap re-enters with an ad-lib, and it is a great combo. The finale for this song is amazing and shows SixTONES have yet to lose momentum.

A solid single, and one of the best from the new year, ST is worth a listen. 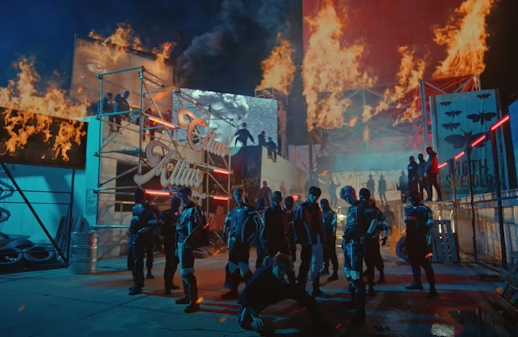 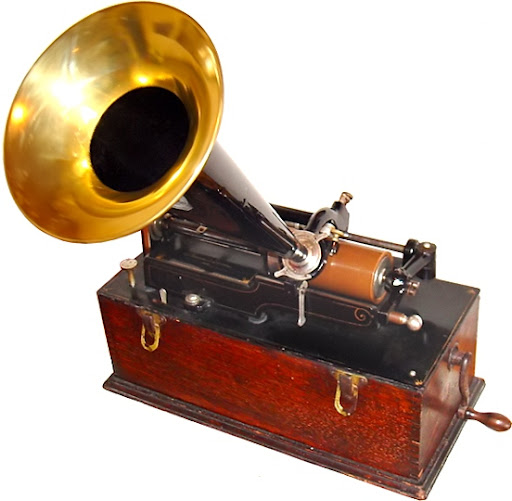