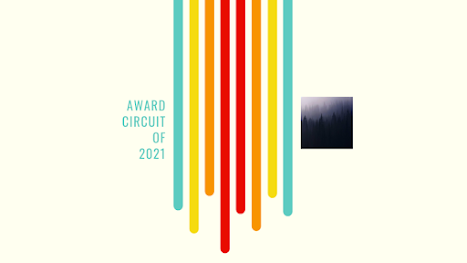 A few months ago, I got an email from StillBangtan (Now going as Deforested) from Deforested Music asking me to join in a collaboration of reviewers writing about their nominees and winners in various categories. So, I decided to join in along with Mr. Simple of 555 Reviews and Tony of KPOPREVIEWED.

Also, we only have a record of the year award, which is about production, rather than both production and songwriting, Song of the Year is exclusively for songwriting, and does not count production. Thus, neither of these are giveaways for my top songs of the year list!

For each topic, there will be eight nominees, listed randomly.

We are now at the winners. For each category, there is one winner. May the best artists win!

Be sure to check out everyone else's lists!

Album of the Year 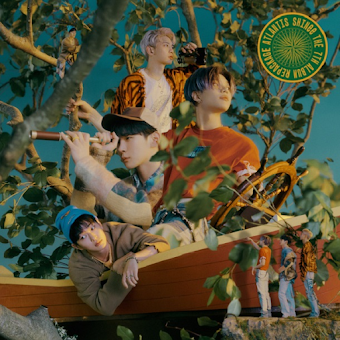 While it was close, SHINee's repackaged version of Don't Call Me barely outdid the City of ONF for the win. Filled to the brim with sonic ambition, Atlantis instantly starts out with a double punch in Atlantis and CODE, before moving on to several songs in varying genres, from R&B to Hip-Hop to Electro-Funk. However, through all the variation, the album maintains a strong continuous tissue, telling the story of a love uniting and dividing. Its slower moments such as Days and Years and Kind might be some of the best tracks this year.

Artist of the Year 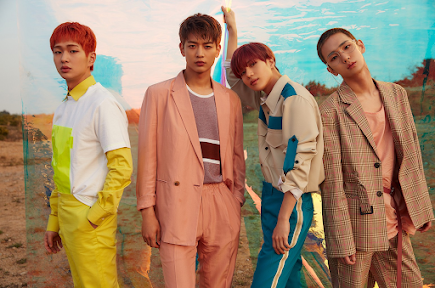 SHINee went from strength to strength this year. They released a fantastic full-length Korean album, repackaged it, released a Japanese mini-album, while two members also released solo EPs. In their temporary break from military hiatus, they accomplished much, and with a level of skill few can achieve.

Song of the Year (Best Melody)

Brave Girls - After We Ride

Perhaps one of the most acclaimed K-Pop melodies of modern times, Beautiful Beautiful provided a wonderful take on funk trend that was distinctly ONF. The A Capella bridge is a highlight, along with the towering chorus.

Record of the Year (Best Production)

Bad Love dominated the late year, with a powerful and futuristic production worth everything else Key has provided in his career and more. The stunning bass alone is worth the price of entry.

Rolling Quartz have slowly built an indie fandom the old way, through their slow promotions. At the same time, female rock bands are a rarity, especially in Korea. As trendsetters, as well as being great musicians, they deserve a spot as the winners.

Brave Girls - After We Ride

Perhaps one of the most acclaimed K-Pop melodies of modern times, Beautiful Beautiful provided a wonderful take on funk trend that was distinctly ONF. The A Capella bridge is a highlight, along with the towering chorus.

Do Hanse - Take Over

Bad Love dominated the late year, with a powerful and futuristic production worth everything else Key has provided in his career and more. The stunning bass alone is worth the price of entry.

Tomorrow X Together - 0X1=Lovesong (I Know I Love You)

A true winner, Pink Fantasy shot to attention with this Dreamcatcher-esque rock track. The chorus crashes with a level of speed and impact rarely even seen in the K-Pop scene.

Epik High - Based on a True Story Ft. Heize

Jeong Sewoon - In The Dark

This pre-release single stood as a surprise, with a heartbreaking melody on love now lost, Hate That is an excellent companion to Bad Love, and a fantastic track in its own right.

A stirring rise and fight anthem by one of Korea's most iconic rappers ever. Love Peace is a track with some great lines and flow, with a level of strength rarely ever scene in the K-Rap scene.

Not really as bloody as the 13+ rating suggests (maybe 11+?), Thank U is perhaps one of K-Pop's most interesting MV. A full-on gangster war, the MV may not have a deep message like the best MVs but has some gorgeous shots, such as the one starting at 3:35. 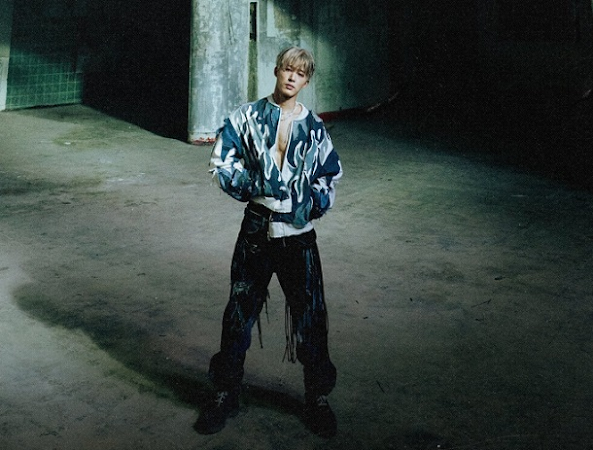 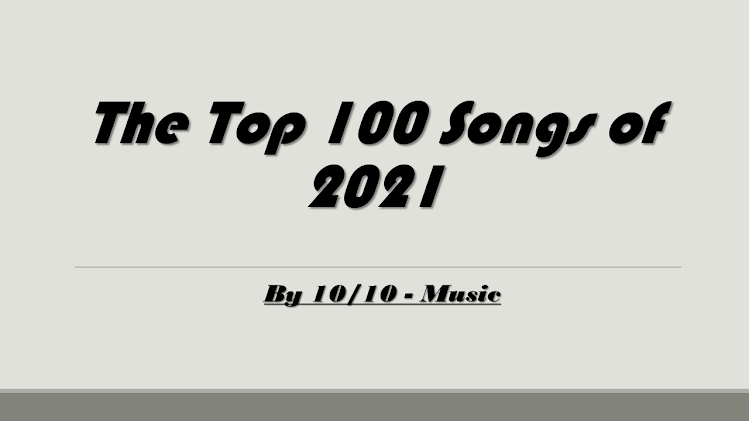 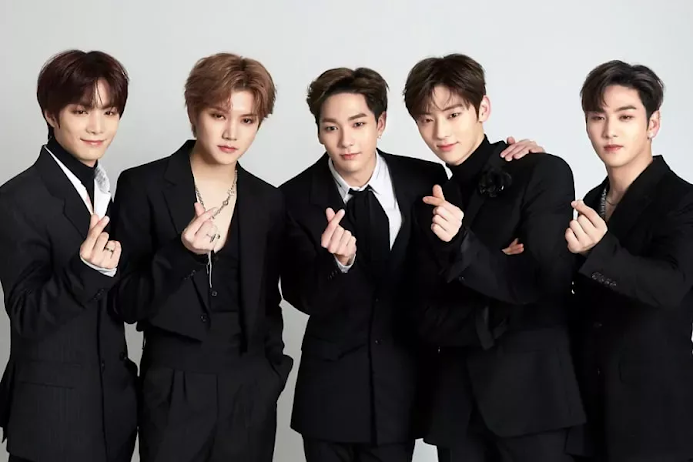 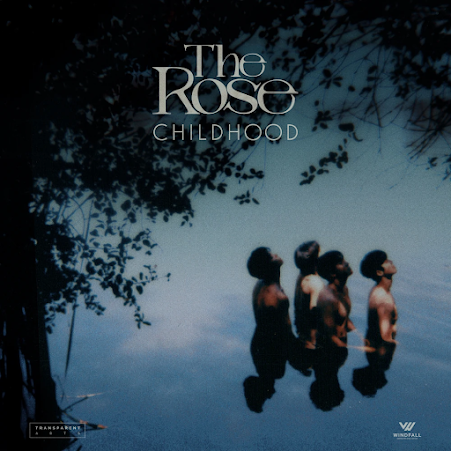 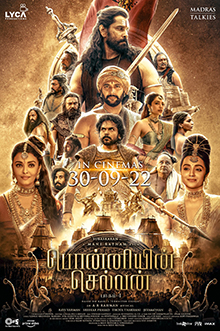