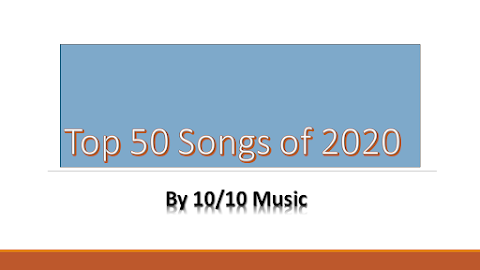 Ambition is a buzz-word thrown around in song-promotion a lot. Thus, seeing the actual ambition of ONF's magnum opus (along with Complete) New World truly surprised me.

Some of 2020's best musical moments occur in the track. Wyatt's second verse rap deserves way more credit, the opening moments of the song, the pre-chorus, the high-note, and the crazy rock-riff all simply amazed me.

Don't forget to mention the lyrics, which stand as surprisingly deep while staying accessible.

A farewell beyond all other farewells, Arashi may no longer promote for the time being, but Kite might just end up being remembered as one of their best songs. Quite impressive for a group whose discography might be the most influential and popular of Japan in the 21st Century. The dense instrumental is quite literally an orchestra and a marching band joined together, this blend allows the emotions of the song outpour.  And the vocal harmonies build to a crescendo. This song is raw emotion through a celebratory and triumphant view.

Technically this song was performed and gained popularity in late 2019, but just like The Blinding Lights, was officially promoted this year. Samajavaragamana is truly a gem track. In a year where Indian music reached all-time lows, Samajavaragamana stood as the track that achieved near-universal audience and critical acclaim. Sure, it was not a mega-hit like Ramuloo Ramulaa or Butta Bomma from the same movie soundtrack, but neither can match the orchestral bombast of this Sid Sriram hit.

Sampling and basing its title on a classic Tyagaraja song (if you count all types of music, classical or modern, Eastern or Western, Tyagaraja would have a good shot at the top spot for my favorite musician), Samajavaragamana owes a good deal of its strength to its Carnatic influences. Classical influences through the track give it a timeless feel, while the backing guitars makes sure no one ever calls it outdated. Gluing this track together is Sid Sriram's excellent vocal performance. Making this a 2020 standout.

Miyavi had an incredible 2020, dominating my most listened to songs of 2020. And of all his songs ever, Bang might just be the best.

Bang is not just a song, it is an experience. The opening atmospheric section lets Miyavi show off his strong and heavy vocals while letting the synths and instrumental build to the guitar drop. Miyavi might be one of the best guitarists active at the moment. This stadium-ready anthem shows off its stride in the first verse, before letting things explode in the chorus. Stuck at home in the quarantine, Bang still feels like a race at the speed of light. In fact, the speed of light is a good way to describe the track. Miyavi's voice, the guitar, the percussion, the backing vocals, all racing with each other. They should dilute each other, but they don't.

Finally, near the end of the track, Miyavi lets his electronic guitar get the lead and wreck the competition. Perhaps the most satisfying guitar riff this year (its only competition is in b-side Heaven is a Place on Earth), bringing this track to its conclusion.

When I look over the 2020s decade for the best song, Bang will be one of the top songs dominating. Miyavi made sure with this track that I did not lose interest in music, and also mentally provided that sheer energy to dominate my 2020 playlist, my driving playlist, my rock playlist, my race playlist, and nearly 2020 as a whole.

It is almost ironic that a song called Laughter has made me cry. Fujihara's vocals drive this track, though 'drive' is not the word I would use to describe Laughter. The word I would use is 'tears'. Whether they are tears of happiness or sadness I know not. All that I know is that whether you are emotionless, in a party mood, depressed, excited, hopeful, calm, disappointed, or grieving, Laughter will comfort you. It comforted me several times, even when I did not need it.

I cannot talk about Laughter without mentioning the lyrics, which basically are poetry. The lyrics are about self-assurance, and moving forward with your act, success or failure does not matter. Other artists have tried this before, but Higedan uses the metaphor of a bird's flight. This could either come as poetry or self-flattery. Thankfully, it is performed with conviction. Fujihara seems to be on the verge of tears throughout the track.

The track itself is driven by Fujihara's emotive voice. In the hands of any other singer, Laughter could have come off as a weird experiment. Instead, Laughter feels personal. It feels like Fujihara is singing about himself, and that could genuinely be the case.

The strings sprinkled through the track, the guitar in the lead, both are amazing. The pre-chorus is a standout, while the second verse brings in another line that feels solid. However, through the six-minute runtime, the highlight is undoubtedly the bridge, where Fujihara lets loose, culminating in an epic yet personal "Lalala" segment. In fact, this is the musical moment of 2020. Laughter may not have been instant, but every further listen brought it closer to home. Laughter truly is a modern masterpiece and the best song released in the first year of the new decade. 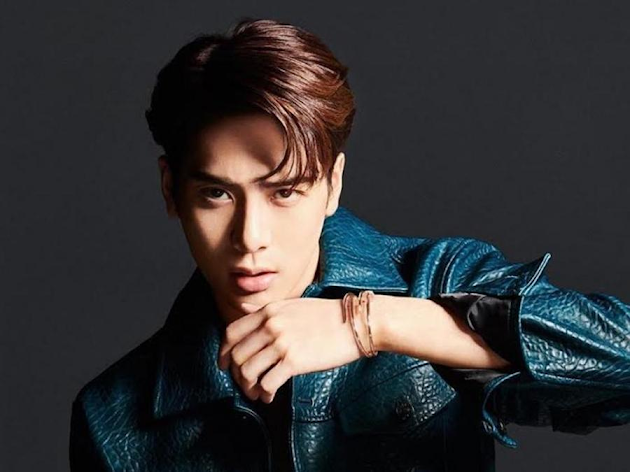 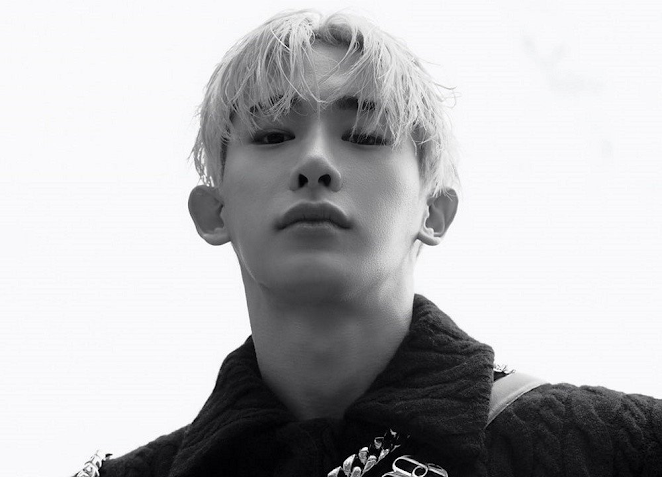 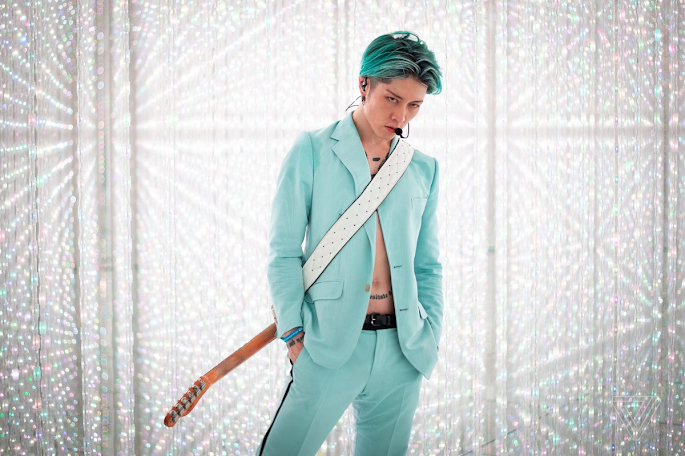 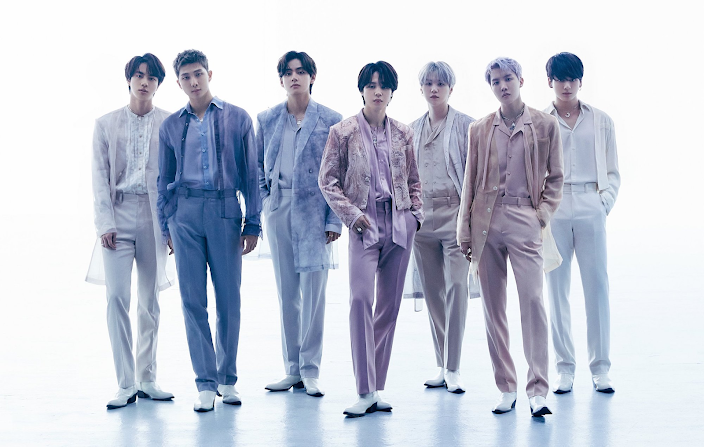 Review: BTS - Yet To Come (The Most Beautiful Moment)