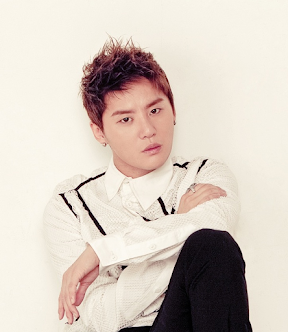 I won't keep it a secret, I am a giant fan of TVXQ, of which Junsu was probably the member who stood out the most for me up until his leaving of the group. He has a legendary career, with more than one 10/10 song from groups TVXQ and JYJ, and of course, his solo career, known for several classics, has been divided into three for me. The first, are the ballads and emotive tracks, he does those great. Then we have the solo dance tracks, which are excellent for dancing and listening as well. Of course, we also have his left-of-center tracks that are more experimental than anything in 21st-century music. 'Pit A Pat' is a straightforward dance track, but Junsu fills it with his own style.

I love the orchestral influences in the first verse and wish they were replicated through the track more times. They are very ZE:A 'Ghosts of the Wind' like. The verse also us in always in constant build.

The chorus recalls the EDM K-Pop track from the early 2010s. The boost of having Junsu vocals helps the chorus stay up and go beyond its base potential. I wish there was a second phase of the chorus which went even more electronic, but I am happy with what I got. The "I'm Your Peter Pan" hook works excellently.

Just like most modern K-Pop, the second verse slows things down, but does not fall into a trap beat, instead, focuses on regenerating the tempo.

The bridge's vocal arrangement reminds me of B.A.P's '1004' surprisingly. Even more surprising is that it is the track's resident cheese section.

A dance track could easily fall apart, but Junsu's vocals hold it together, providing a surprise and one of the month's best tracks. I am so happy to see Junsu coming back to music in such a solid way. It does not touch his best material, but barely anything in the modern music scene can even dream of doing so. 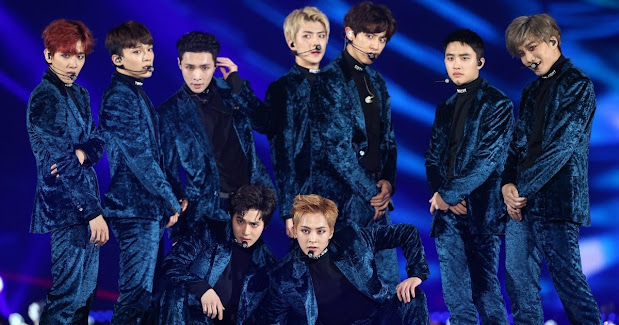 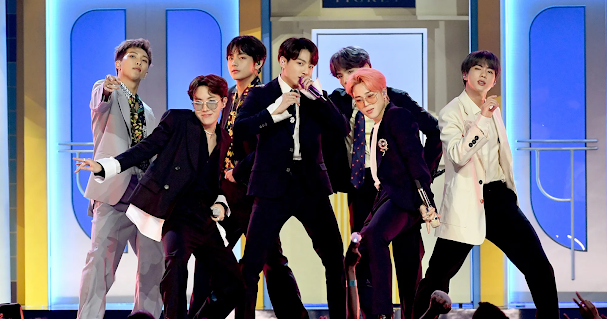 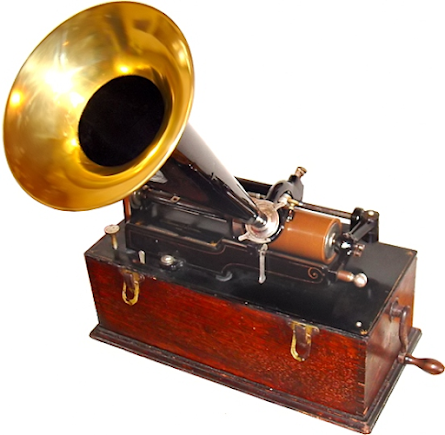 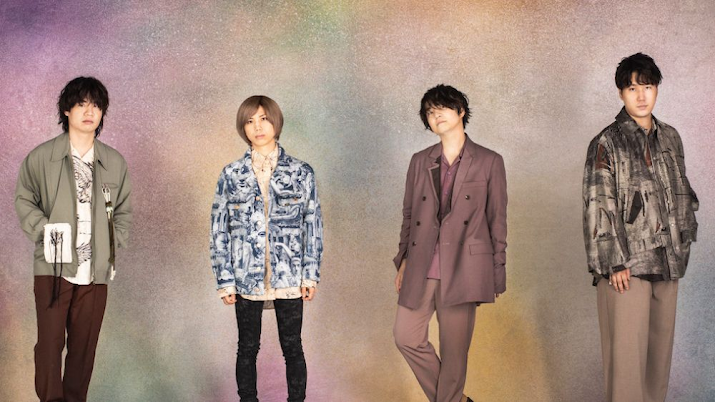 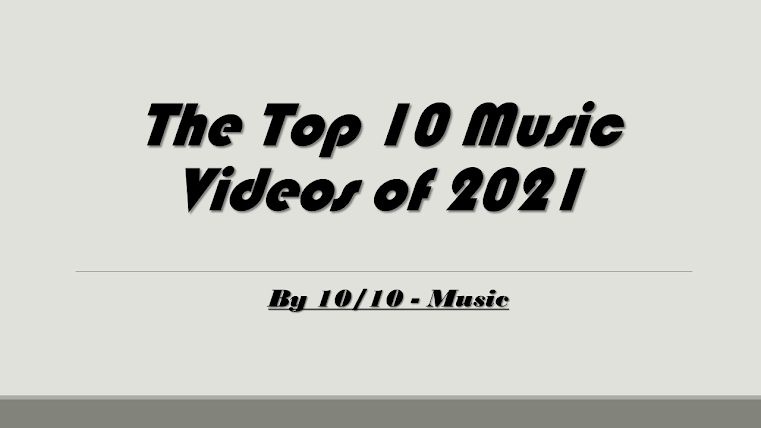